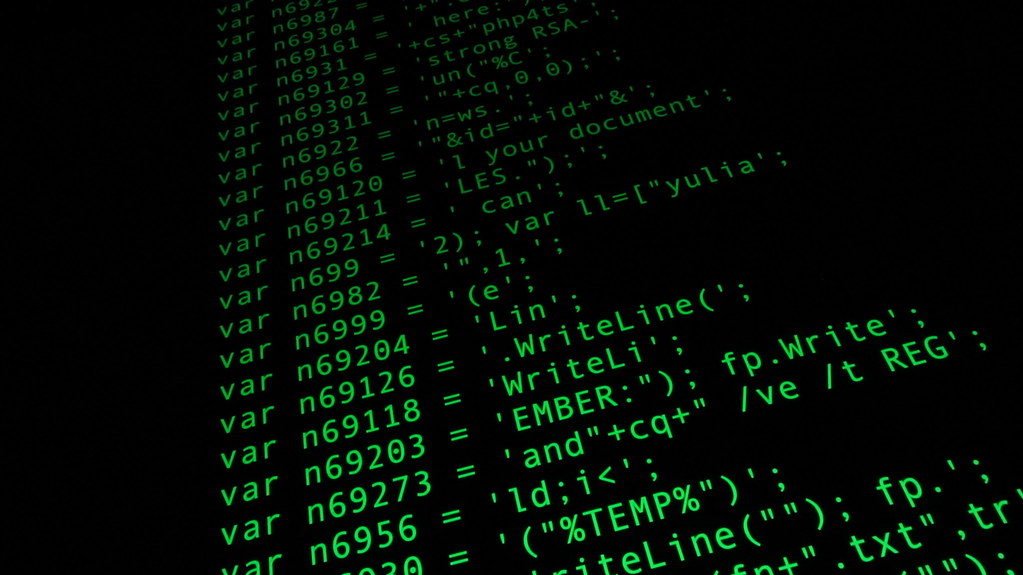 Locky is ransomware malware released in 2016. It is delivered by email and after infection will encrypt all files that match particular extensions.

After encryption, a message (displayed on the user’s desktop) instructs them to download the Tor browser and visit a specific criminal-operated Web site for further information.

The current version, released in December 2016, utilizes the .osiris extension for encrypted files.