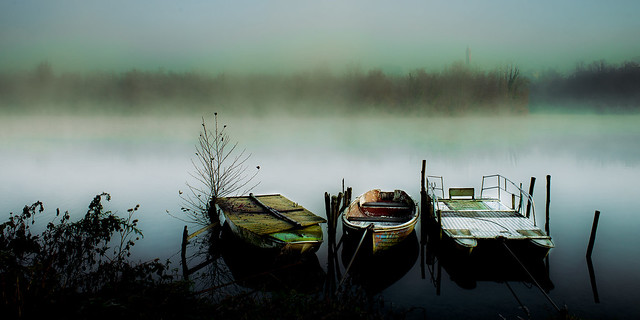 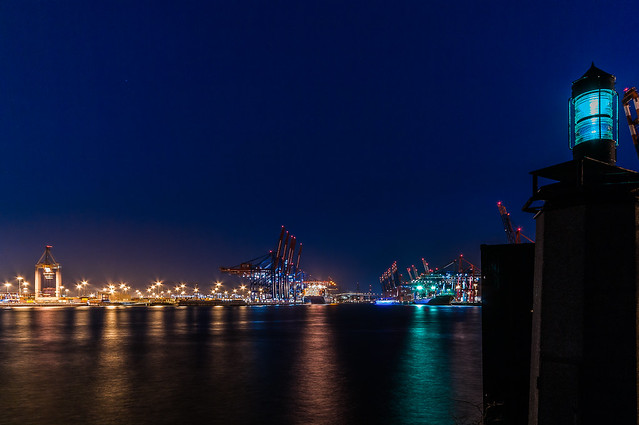 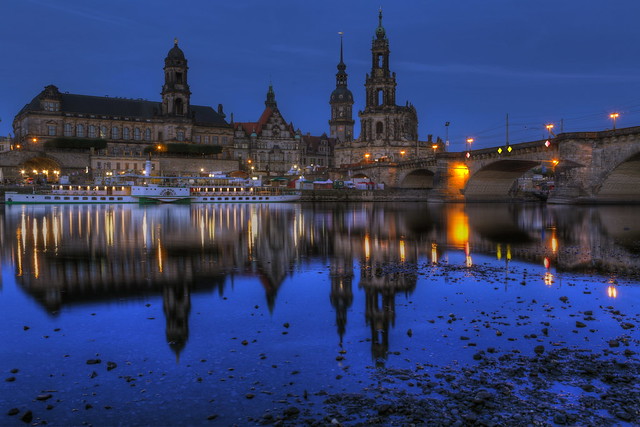 Flickr: Sunrise by the Presidio by Michael Lawenko dela Paz 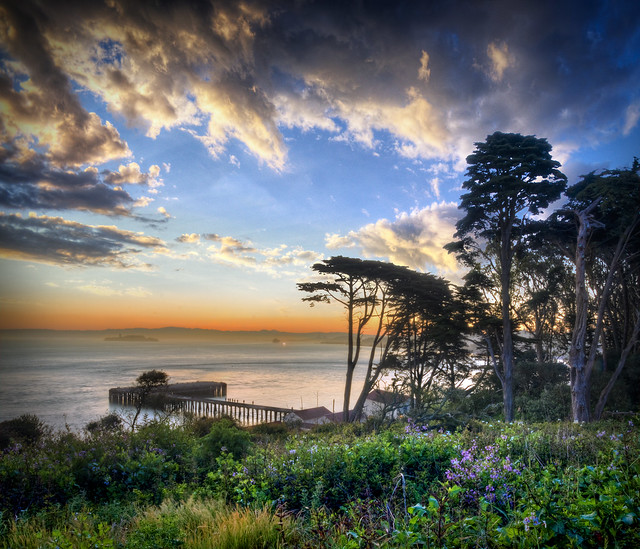 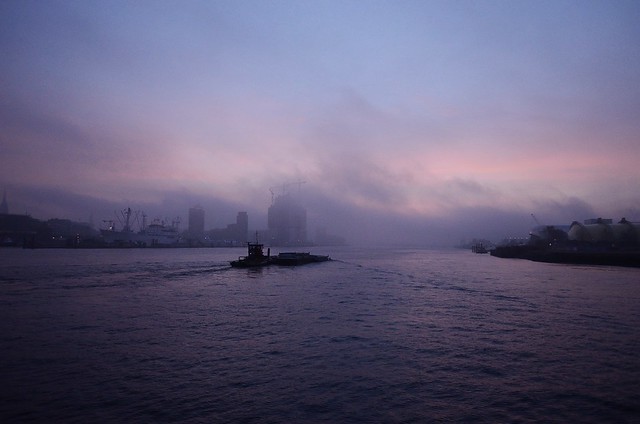